“Dont forget to take a shower after swimming, Kakak”
“I will, Ajik. I always do it”
“But last week, I still smelt chlorofyll after you took a shower”
“Really? Not today, I promise you. And Ajik..”
“Yes?”
“It’s chlorine. Not Chlorofyll”
“Ah okay. I mean that. And not much difference”
“Its totally different, Ajik..”

History of my story 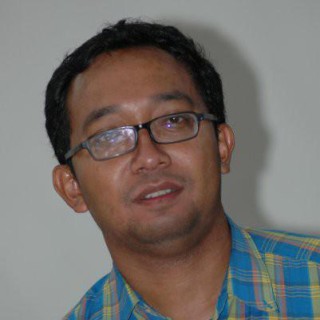